Lions, Tigers, and SCAMS! OH MY 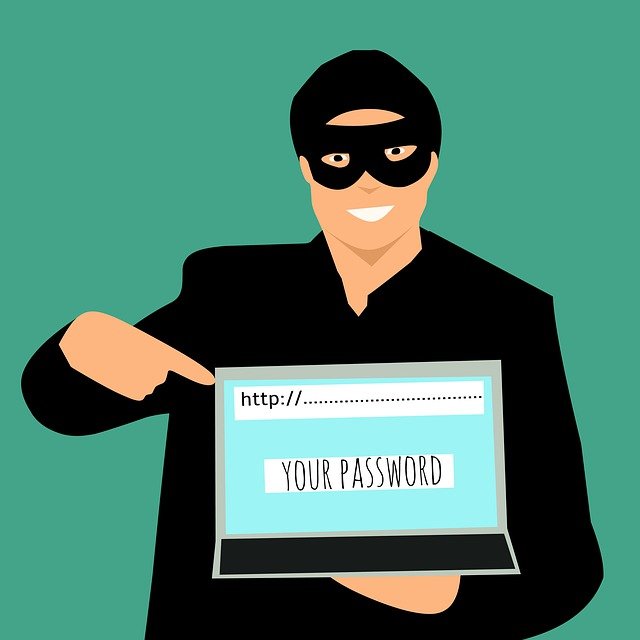 I wrote about this on my Facebook page, but I felt like this format would be much better for telling the story.  Today I received a phone call from a scammer.  I knew exactly what it was, but today I wanted to play along. The most prevalent form of hacking in our world today is social engineering hacks. The bad actors in our world try to get YOU to give up the information or control to them so that they can take advantage of you. They are very good at it and they will play on your fears to entice you to become their sucker.

I received a call today from someone claiming that there was something wrong with my computer.  And, I played along. 🙂

“Oh no! There’s something wrong with my computer? What can we do about it?” He asked if I had it nearby and I said, “Yes, let me grab it.”  He instructed me to press the windows key + r (which opens up a run box on your computer).  Ok. I did it.  He said, “Type the letter e and hit enter.” Me, knowing that this is meaningless, I did it.  He said, “What does your screen say?”  I read him the dialog box that popped up.  Sidenote: you can run programs from this box as long as what you are typing in an executable file and “e” is not an executable file.  So the dialog box that comes up is basically telling you that Windows doesn’t know what you’re trying to do.

He replied, “Ok. This means that your computer is full of viruses and bad stuff.” Again, I said, “Oh my, what can we do to fix my computer?” He instructed me to press the windows key + r again and type eventvwr  and hit enter.  I did it and he says, “What does your screen say now?”  I said, “It opened the event viewer.”  He asks, “Do you know what this means?” Of course I know what it means! But he doesn’t know that. I reply, “No, I guess it records events on the computer.”  He says, “Yes, and it means your computer is full of viruses and bad stuff, but our support technicians can clean this up for you.”  I replied, “Great. How?”

He says, “Ok, open up your chrome browser and in the top there is an address bar, type support.me into that spot.”  I proceeded to type it into the search bar on purpose. Me: “Ok.”  He says, “What does your screen say now?”  To which I replied very calmly, “It says you’re a scam.”  I guess this is where the guy was taken aback.  I’m sure he had a real live one on the hook up until this point and he says, “Um. What does it say?”  Maybe he wasn’t sure he heard me correctly, so I repeated very dryly, “It says you’re a scam.”

So whats the scam? Well, the support.me link would bring my computer to a LogMeIn page where he can gain access to my computer.  LogMeIn is not a bad thing.  I want to be clear about this.  This is just bad people using a perfectly good resource to do bad things to uninformed computer users.  Once he would have access to my computer he could and would, surely, put some nasty stuff on my computer and then charge me a mint to clean up the mess he makes.

I serve to help my clients.  I share this story so that you are a little smarter about this today than you may have been yesterday.  So that you don’t fall prey to the scammer.  Even if the caller identifies himself as something credible sounding, like Microsoft, McAfee, Norton, etc, they are still a scammer.  Microsoft isn’t going to call you and say there’s a problem with your computer, and neither is any other company.  So, tell the con artist on the other end of the line that you know what he’s up to and hang up.

And, if you clicked too fast… if you succumbed to the fear of there actually possibly being a problem with your computer, then you’ve got me to help you clean it up.